Uke – Japanese term for a submissive in a relationship, mainly used in Yaoi.

Visual Novel – A video game that is mainly story based and has different endings that are either good, bad, or neutral.

Wattpad – A fanfiction site similar to Fanfiction.net. NOTE: Site is incredible unorganized and is predominantly One Direction Fan Fiction, some original works but are hard to find with how the site is structured. 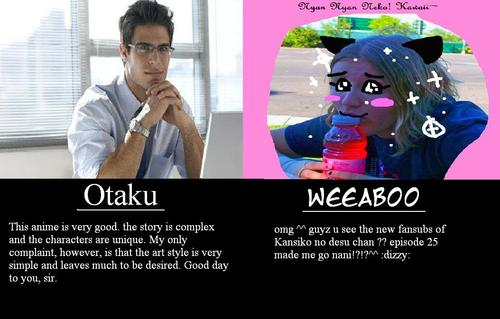 Work in Progress/WIP – A fanwork that is still being completed.

Example: “Fic is currently a WIP.”

X – Symbol is used in long hand for Ships and to define seasons and episodes for Fan Fiction.

The list is not fully complete but uses the basic terms that all fans use. Terms are always added or changed but these are ones that have stayed relevant for years.

For more information on Fandoms read The Fangirl’s Guide to the Galaxy: A handbook for Geek Girls by Sam Maggs.