Korean Pop/Rock – ( Re. K-Pop or K-Rock ) similar to Japanese pop and rock but is more popular among the teenage girl demographic.

Lemon – A tag in Fan Fiction mainly in  Yaoi that is not meant for fans under 17 years of age.

Example: “Why are you so lewd all the time?!”

Manga – Japanese comics that are read right to left instead of left to right.

Example: Any Disney princess from the Classic Era.

Meme – A blunder that happens in real life that the internet makes fun of; something funny and relatable using text posts or clever images. 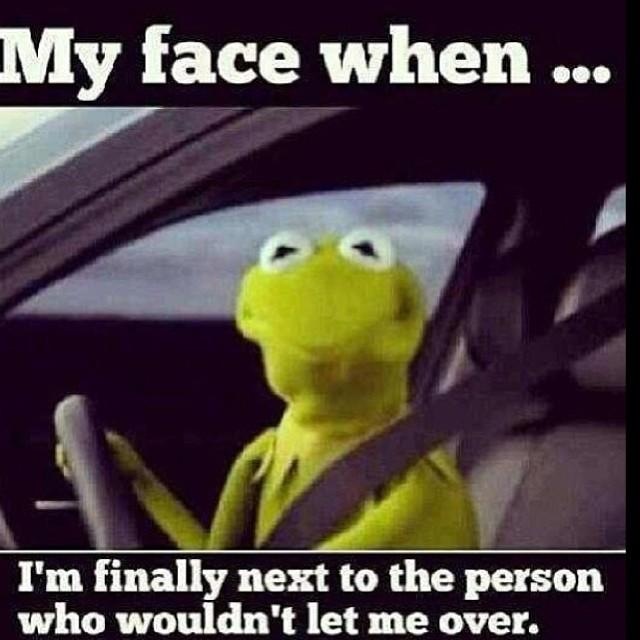 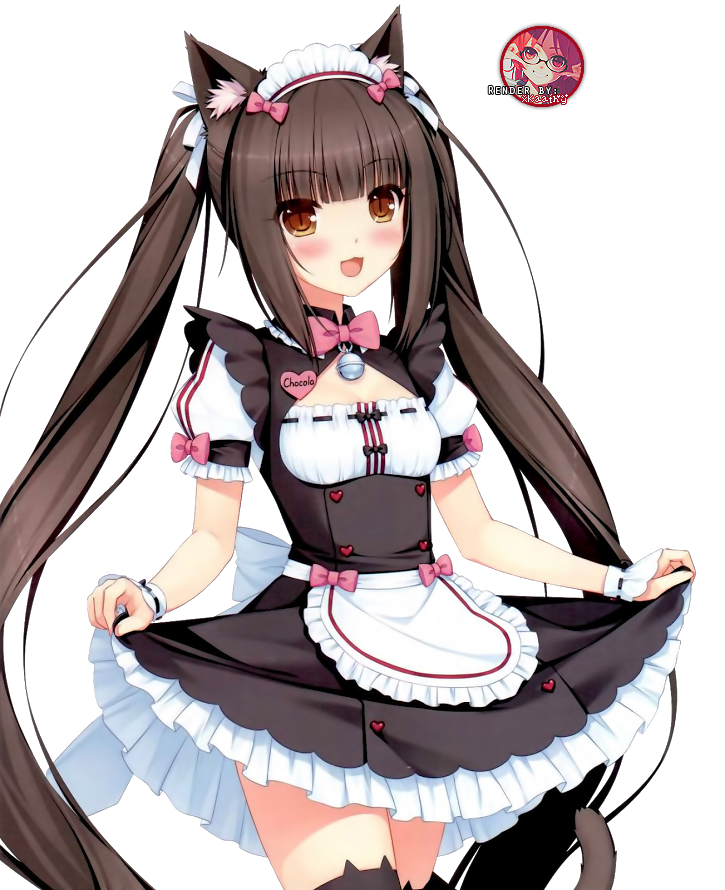 NOTP – The opposite of OTP; a pairing that a fan does not ship and/or hates.

Example: Again! Journalist does not wish to start War.

Non Consensual – ( Re. Noncon ) A genre of Fanfiction that has themes of rape, assault, molestation, and/or sexual harassment; Paired with Angst and NSFW.

Original Character/ OC – A character made by a fan to exist in their fandom world and interacts with the Canon characters.

OST – Original Soundtrack of a show or musical.

Otaku – Name for people who love Anime and Manga.

OTP – Stands for One True Pairing; a label given for the special pairing a fan has.

Out of Character/ OOC – A character in a Fanfiction that does not adhere to their Canonical personality, either done intentional for the plot or unintentional.

Example: Kirito not getting all girls.

Over powered/ OP – A label given to a character that has too much power and no one can beat them; OP can also be used for the opening of a show.