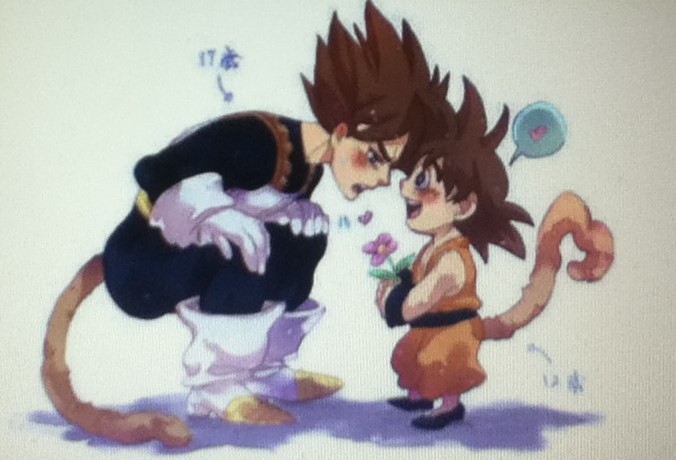 Fanboy/Fangirl – Someone who is obsessed with a Fandom.

Example: The journalist writing this.

Fangirling – The act of out of control emotions that involve ASDFGHJKL, Squeeing, Glomping, and jumping up and down.

Fanfiction.net/ FF.net – A fanfiction website, is normally the first website that fans go to for fanfics. NOTE: Site is a tad outdated but still really good, more for first time Fan Fic authors and is predominantly Fluff fiction. 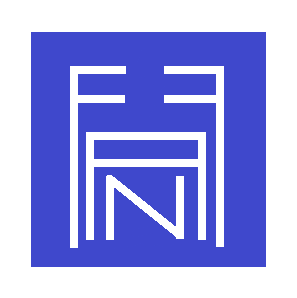 Fandom – Fanatic Domain; Name given to a beloved show, book or book series, movie or movie series, band, etc.; A collective group of fans who love the same form of media, some have their own unique names.

Fandom Wars – “Wars” that are started by people of a different fandom expressing hate, intentional or not, in regards to another fandom.

Fanservice – Something in the Fandom that appeals to the fans in the form of skimpy outfits for the characters, exaggerated breasts or posteriors of female characters, and/or shirtless ripped male characters.

Fanon – A headcanon that is accepted by the entire Fandom ( More info. See Headcanon ).

Feels – The indescribable emotions that attack a fan in their heart after hearing and/or watching a touching moment between characters or the death of a beloved character.

Example: “Right in the Feels.”

Fix-It – A genre of fanfiction that fixes a scene or event in a Fandom that was not well received by the whole Fandom or one person in the Fandom; Synonym for A.U.

Fluff – Opposite of Angst, it is feel good fanworks that focus on positive emotions and hit the fan in the feels.

Gary-Stu: The male equivalent of a Mary-Sue; the ideal male character that has no flaws.

Example: Any Disney prince from the Classic Era

Genderbend – A rule of the internet, Rule 63, that says that any character that exists has an equal opposite gender. 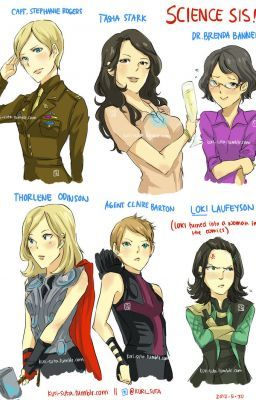 Ghost Ship – A ship that is partially dead in Canon or AU.

GPOY – Gratuitous Picture of Yourself, a picture of yourself or a picture that represents you in a funny manner. 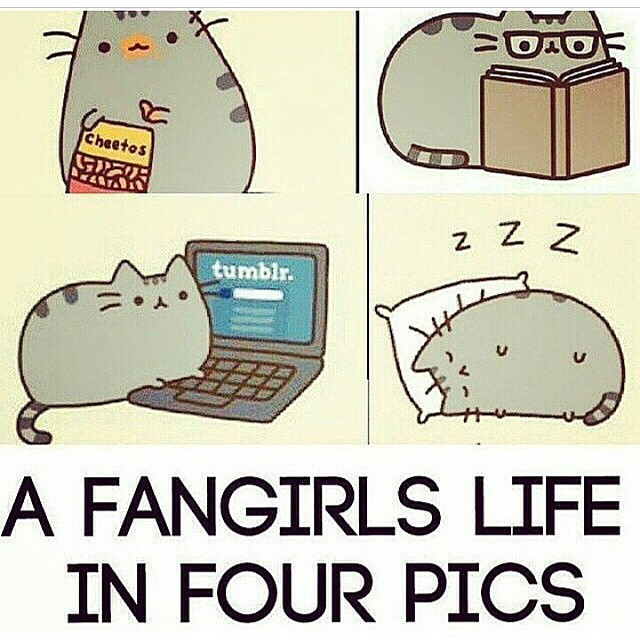 Hatedom – A Fandom that a fan does not like.

Example: * The journalist does not wish to ignite a Fandom War *

Headcanon – A fan theory that is used in Fanfiction or other fanworks. 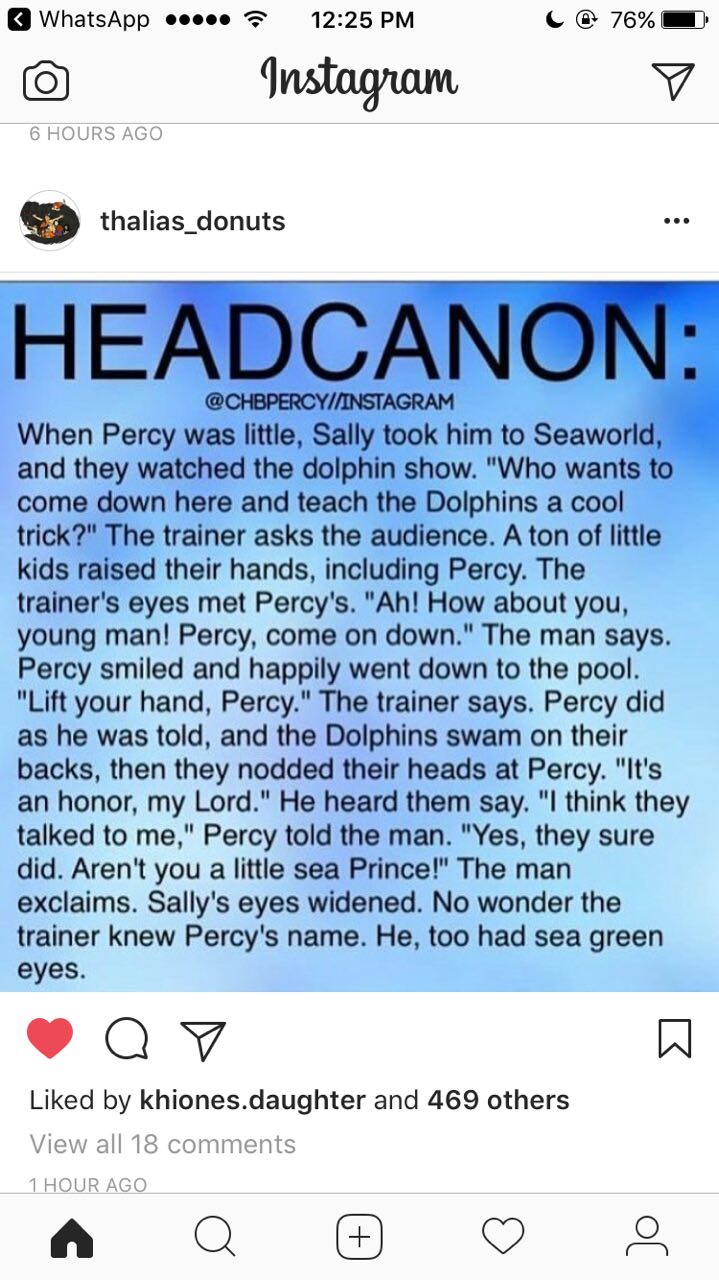 IRL – In Real Life, used in posts for when a fan refers to them, an actor, and/or the creator that is not in the Fandom world.