The sole purpose of this text is to breakdown the common phrases and terminology used in “Fanspeak.” Fanspeak has made a niche for itself in current society as many teenagers, preteens, and the new generation use it as their primary form of communication.

Text begins after the cut:

Alternate Universe/AU – used by fanfiction writers who take the original work and tweek it to create their own story.

Example: Percy isn’t the child of the Great Prophecy Thalia is.

Goku and Raditz are sent to Earth together.

Angst – A genre of fanworks that puts the characters through the paces to get a happy ending ( if at all ). 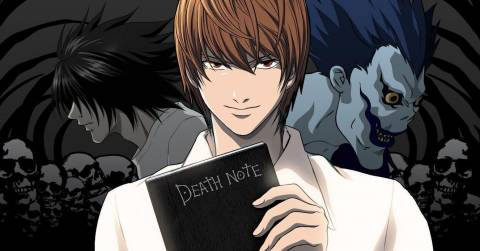 Anti-Ship – A pairing that a fan doesn’t ship (See Shipping and NOTP ).

Archive of Our Own/AO3 – A fanfiction site supported by Fanworks Organization that claims their site to be in accordance with the Fair Use laws and is protected by those laws. NOTE: This site is still in beta and can be a little unorganized and difficult to use if you have never used the site before. 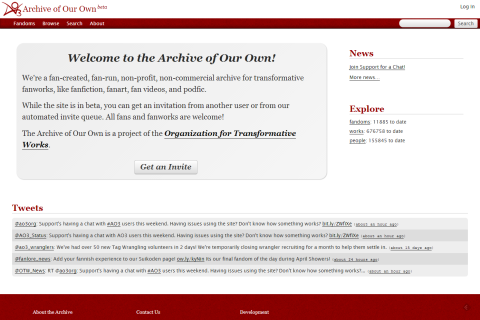 Author’s Note/AN – Used in fanfics at the beginning or end – as they are meant to be used –  when the author has to explain something in the fic or give an update.

BAMF – Acronym for Bad Ass Mother Fucker, normally followed by a character’s name; Used as a tag in fanworks. 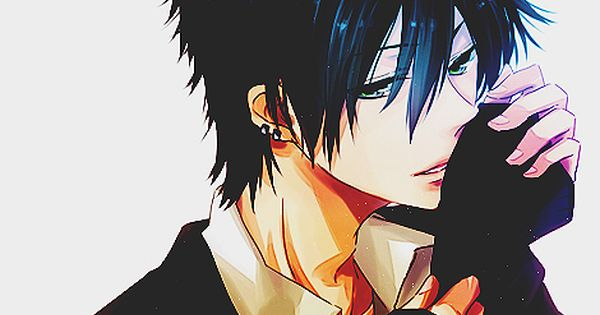 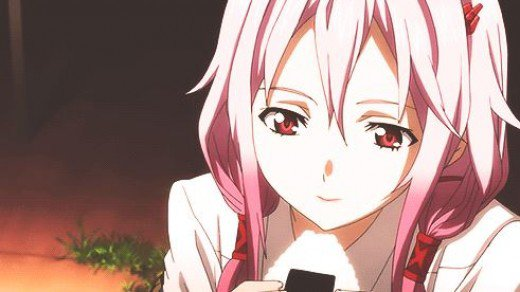 Brotp – A version of OTP but the character’s are shipped as brothers, sisters and/or siblings. Can be used for characters that are or are not related.

Example: Harry Potter and the Deathly Hallows by J.K. Rowling

Canon Divergence/Convergence – A genre of Fan Fiction where the piece diverges from the original Canon or starts a new then meets at a point in the Canon; Sub form of Alternate Universe. 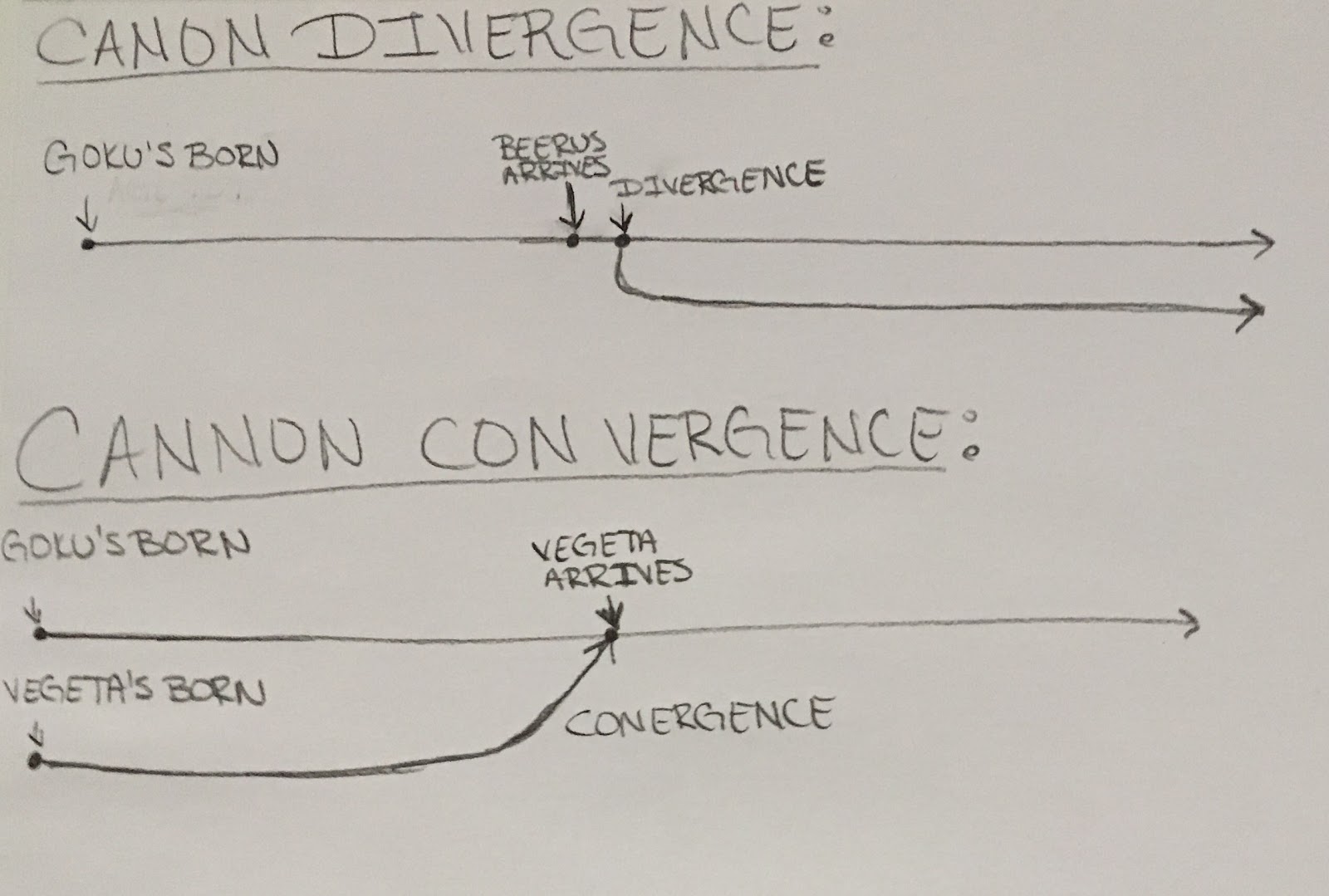 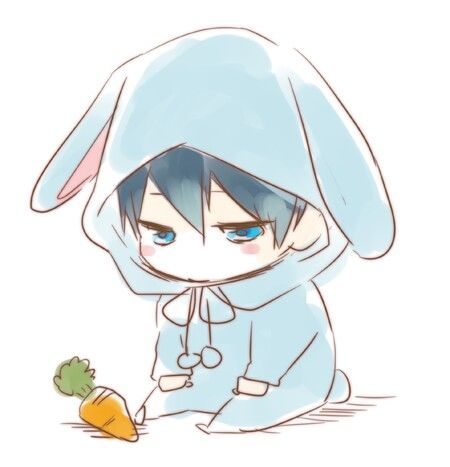 Crack – Not serious, ridiculous or unlikely. 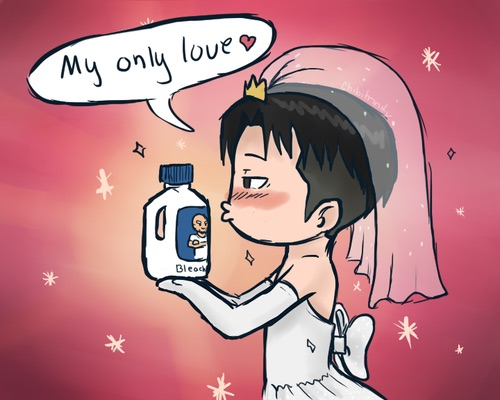 Crackship – A ship that is not meant to be taken seriously, for fun.

Cringe – Something that is unsettling or plain wrong; unnerving. 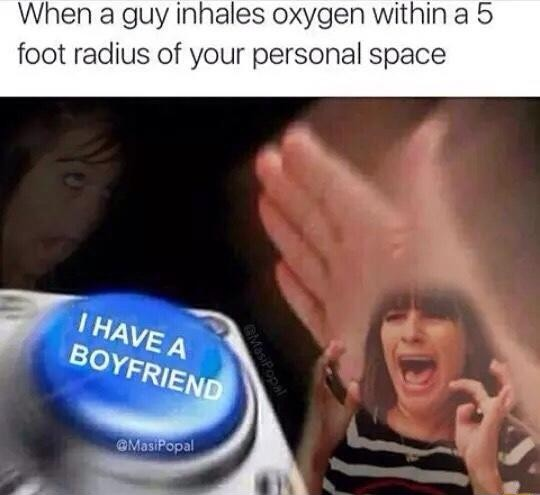 Crossover – When two or more Fandoms are merged in a fanwork; A genre of Fan Fiction.

Crossdress – A form of cosplay where a girl dresses as a guy or vice versa. 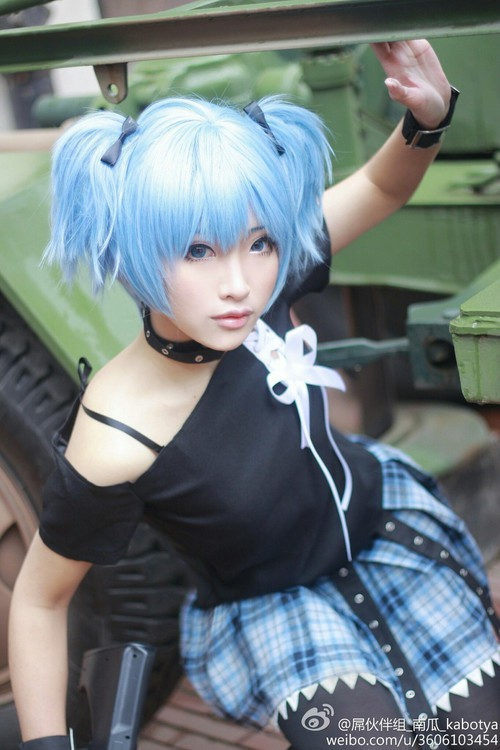 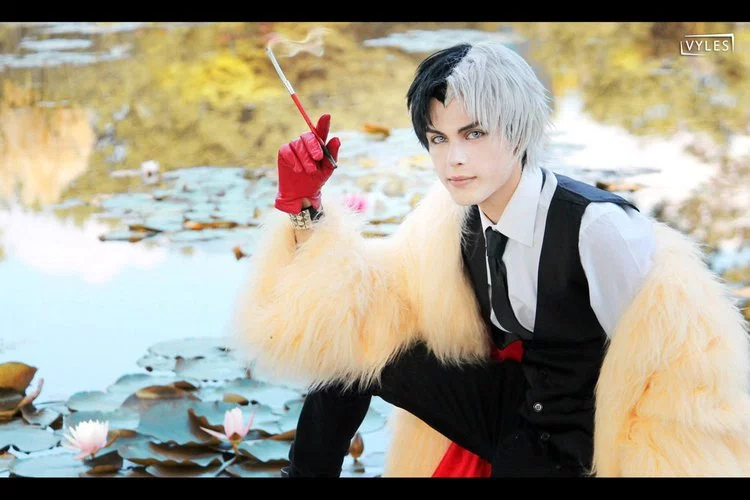 Clique – A group of fans of the same Fandom; A fan of Twenty One Pilots

Convention/ Con – A convention ( Re. Con ) is an event where fans meet up for three days or more depending on the Con.

Cosplay – A form of dress up where fans dress as their favorite character, normally during Cons. 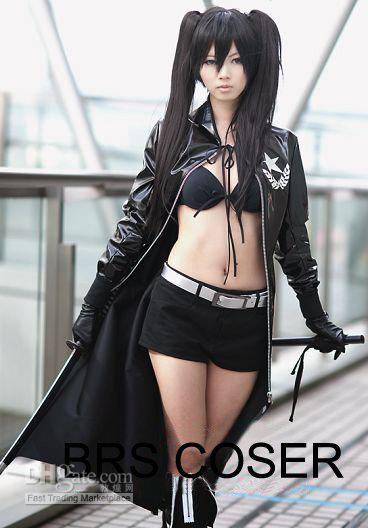 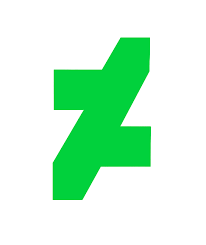 Done – Used by fans to express the excitement they feel, positive or negative.

Doujin/Doujinshi – A fan made manga using the same characters but have a different story; another form of fanwork.  Are more often meant for 18+ readers. 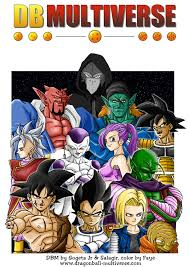 Dub – English voices for any foreign media. Also, used for any foreign voices on any media that is not from their country or same language. NOTE: FUNimation is the leader in the US for dubbed animation.

ED – Ending song or credits for a show.